Meet Dan
as a filmmaker 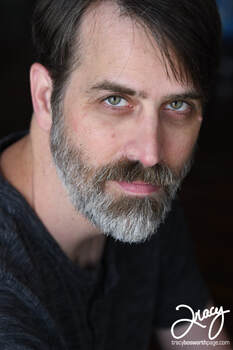 Dan A. R. Kelly is a screenwriter and filmmaker in Atlanta.  A  proud member of the Writers Guild of America, Dan earned multiple  awards for his short films before moving into features. The film Susie's Hope, on which Dan worked as a screenwriter and producer, is available nationwide through Green Apple Entertainment, following its broadcast premiere on UPtv.

Dan co-wrote the script for Ocean Drive, based on the true story of Chicken Hicks, the father of "shag-dancing;" which is in development with the Academy Award-winning producer Fred Roos. Other screenwriting projects in development include Charlatan, a romantic comedy about faith and the sitcom pilot "Contempt of Court."

Dan is a full-time faculty member with the Georgia Film Academy, an exciting new program with the University System of Georgia, focused on creating the next generation of filmmakers for Georgia's booming industry. 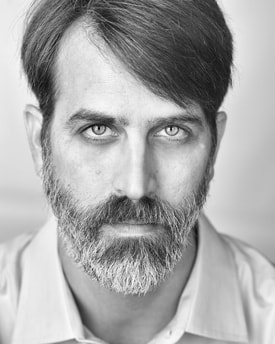 Dan's career as an actor has included lead roles in many short and independent films, television programs and commercials.  He has been seen as a lead player in commercials for Auto Advantage, Snapper Lawnmowers, the University of North Carolina - Greensboro, and PawnSouth, and has appeared as a background performer in commercials for Subway and State Farm Insurance.  Dan has had a speaking role in the feature films Fast, Foresight, Gigi: God's Little Princess, Hellphone, eXploder, Toasted Ants and Graveyard Love, as well as many award-winning short films, including "Last Call," "Milites Christi," "Fatal Flaw," "Jesus, Maria," "Versus," "The Cask of Amontillado," "The Henchman," and "Hello, Sorry, Whatever."  Dan played major roles in the television pilots Beautifully Departed and Baby Blues.  Dan has a long list of professional theatrical credits.