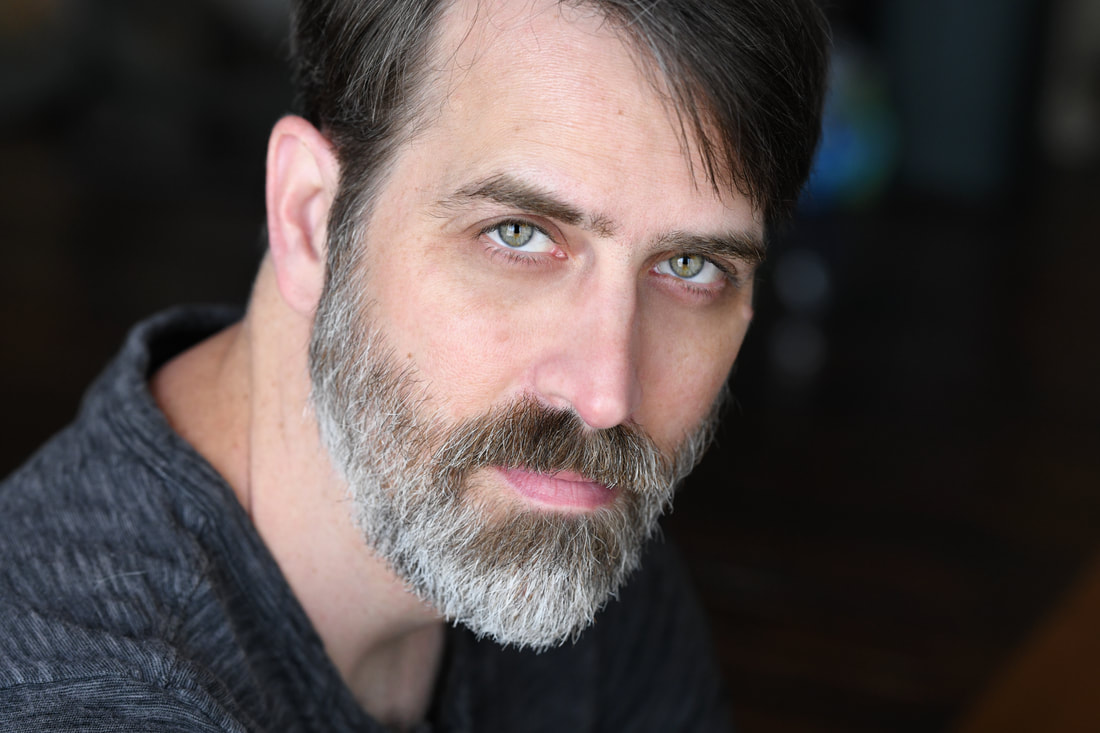 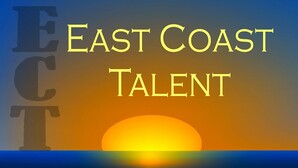 East Coast Talent Agency
Barbara Garvey
(404) 660-7709
ECTagency@gmail.com
Dan can be seen on MTV's Revenge Prank in the recent episode "The Prank That Hits the Jackpot!"
http://www.mtv.com/episodes/4iqsts/revenge-prank-the-prank-that-hits-the-jackpot-season-1-ep-116
Find out why this beaver doesn't give a dam! 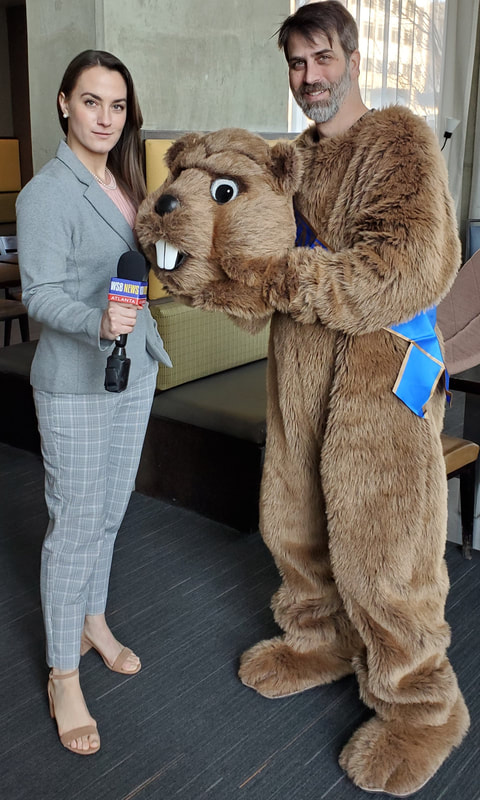 Other credits include the feature films eXploder and Hellphone, television programs like Southern Fried Stings and Gigi: God's Little Princess, and dozens of commercials and short films!