WRITER/DIRECTOR: Car Jacked, shot with a crew of three and a cast of five, was made as part of the Production class at Hollins University's MFA in Screenwriting program.  This "dogme" style comedy has played at the NewFilmmakers NY twice, and was nominated for awards at Cape Fear Independent Film Festival.  Shift into high gear for this one! 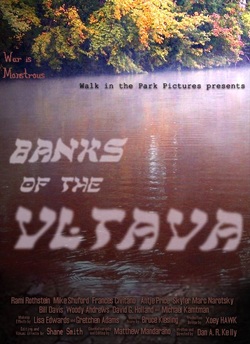